Autonomous Vehicles and Their Impact on Infrastructure

At first glance, the topic of autonomous vehicles – vehicles that use sophisticated sensor and artificial intelligence systems to “drive themselves” without a human navigator – seems like science fiction. Given our constantly advancing technology, however, many experts believe autonomous vehicles will be sharing our roads and highways within the next decade. I was fortunate to attend a panel discussion on this topic. This panel detailed autonomous vehicles’ potential impact on future engineering projects, including everything from land development to roadway design to signalization engineering.

Testing for various vehicles has taken place in Nevada, Illinois, and elsewhere, with more states following suit in 2020. The vehicles being tested vary in size from small rideshare vehicles to commercial trucks. Due to these rapid developments, “early adopter” task forces have formed to monitor the progress of this technology, including entities such as vehicle manufacturers, technology firms, and state Departments of Transportation (DOTs).

Companies jumping onboard the autonomous vehicle testing train include Lyft, Walmart, Tesla, and Google. Safety supervisors are an integral component of these tests, as tests involve either a supervisor’s direct presence in the vehicle or, as with EasyMile, a supervisor monitoring the vehicle in real time remotely. By way of example, Tesla has released a livestream recording of its “Tesla Autonomy Day,” which details the firm’s plans to develop and produce autonomous vehicles. You can find Tesla’s presentation HERE. 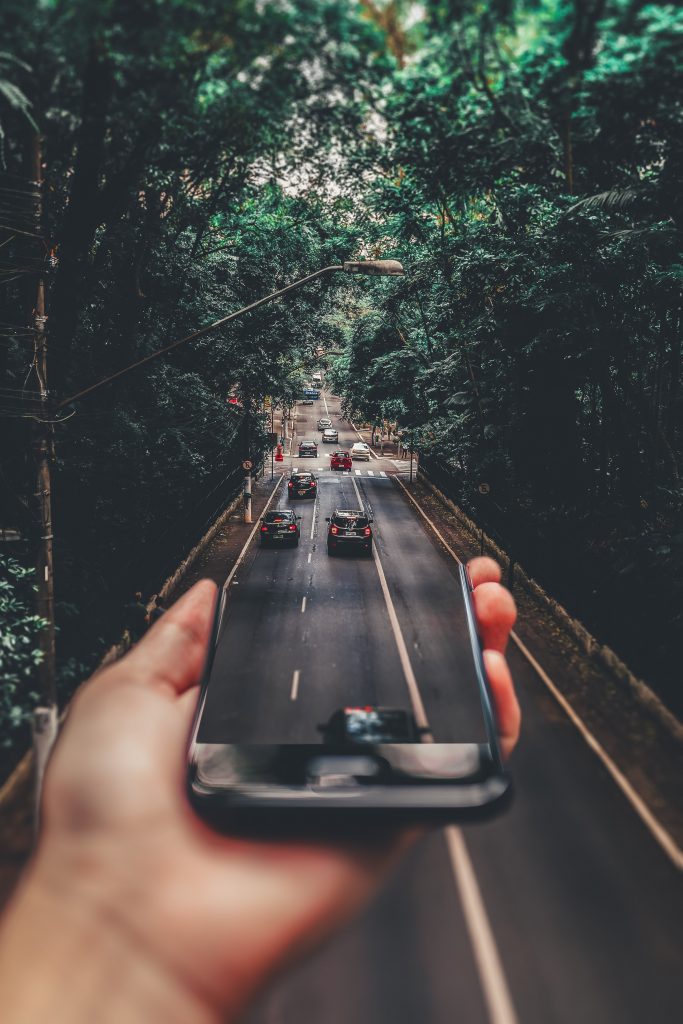 Various studies claim autonomous vehicles are the best way to reduce traffic swells and congestion. These studies foresee an increase in ridesharing platforms utilizing autonomous vehicles. This prediction has sparked local DOTs and city planning departments to increase development of green infrastructure projects including new parks and pedestrian roadways. As bicycles and electric scooters find increasing prominence as alternative means of transportation, these projects are more important than ever.

Another initiative inspired by autonomous vehicles’ emergence is the design and introduction of “truck-only” lanes on major highways and interstates. These new lanes not only allow for an increase in freight capacity, but also separate these larger vehicles from everyday passenger vehicles. Some experts have proposed utilizing these “truck-only” lanes as a dedicated space for self-driving trucks, thereby allowing companies to demonstrate new autonomous vehicle innovations while reducing the risk of accidents. 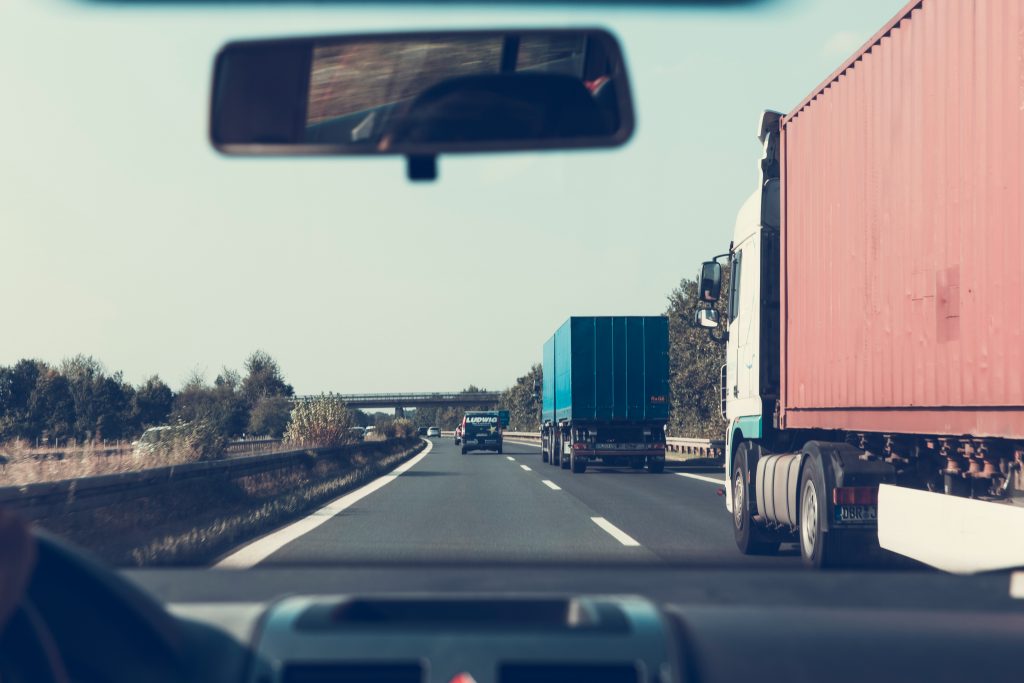 While autonomous vehicle technology is advancing quickly, it is unlikely to be adopted nationwide without more years of testing and practical application. State DOTs are planning the next moves regarding this technological advance. Whenever the day arrives, I look forward to seeing the impact autonomous vehicles will make on our country’s infrastructure and transportation systems.

I would love to hear your thoughts on autonomous vehicle technology and how it might impact your state’s infrastructure. Feel free to reach out to me directly at blewis@prime-eng.com.