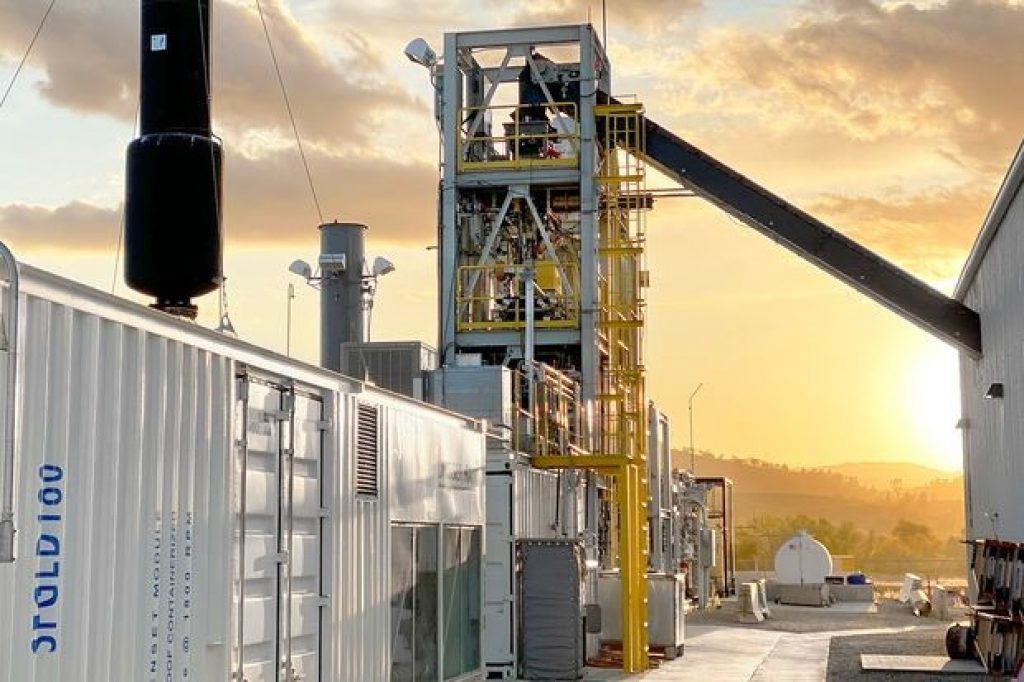 In April, my colleague Brandon Enochs, our VP & Industrial Market Segment Manager, wrote an excellent blog about the challenges and opportunities of biodiesel fuels. He discussed the inconsistency of national policy shifting from fossil fuels to green energy and back again; the challenges of diverse collection points in a highly centralized pipeline system; and the ability of American industry to compete with low-wage production and manufacturing abroad. He’s correct on all counts.

But I’m convinced that the momentum toward renewables will increase in the future. It’s not because the federal government is the sole passenger onboard the green energy train. It’s because consumers are driving the energy industry to invest heavily and produce real environmental and economic benefits in doing so. Consider a few examples:

Those three investments—and much more—occurred in just one month.

There’s little doubt that government subsidies and incentives benefit the development and viability of biofuels. But it’s also clear that the private sector—in response to growing consumer demand, shareholder activism, and state and federal regulations—is beginning to make investments to place recycled natural gas on the competitive spectrum of global energy options.

Natural gas consists largely of methane. Since methane comes from the decomposition of organic matter, there are ways to generate natural gas other than extracting it from the ground. Traditionally, natural gas comes from deep underground wells. RNG, on the other hand, is derived from existing waste streams. The four main sources of RNG are:

While this plethora of options looks great on paper, the challenge facing professionals in the AEC industry is how to design environmentally friendly and economically effective manufacturing, processing, and transportation solutions that drive recycled natural gas acceptance. From my perspective, there are three key challenges facing this effort:

We’ll start by borrowing a solution from the world of real estate: location, location, location! We need to make it as easy as possible for restaurants, farms, and waste management companies to get their waste products to a processing facility. The most logical place to start is where the largest concentration of raw materials exists. According to the Wall Street Journal, “…RBC Capital Markets estimates that more than 2,500 landfills and 8,000 farms could produce gas in sufficient quantity to merit attention from investors.”

Smithfield Foods, Inc., the largest producer of pork in the US, intends to sell gas from all the manure ponds on its Missouri farms. Smithfield expects to supply enough energy to fuel roughly 10,000 homes. And Smithfield is well into the planning stages to replicate those efforts in other major pork-producing states, like North Carolina.

Per Yale University: “According to a 2014 “Biogas Opportunities Roadmap” report produced by the US Environmental Protection Agency, the Department of Agriculture, and the Department of Energy, the US could support at least 13,000 biogas facilities, fed by manure, landfill gas, and biosolids from sewage treatment plants. Those new systems could produce 654 billion cubic feet of biogas per year — enough renewable energy to power 3 million homes.”

Getting the gas from pond to public is a considerable challenge given how widely dispersed farms, landfills, and wastewater treatment facilities are in the US. One option is to use a single injection point for collecting waste gas from multiple manure digesters, the so-called “hub and spoke” model. Once at the hub, gas can be transported to one or multiple RNG interconnect locations and distributed from there.

Turing raw waste gas into RNG requires a series of relatively simple steps to raise the methane level from 45-65% to 90% or more.

After the secondary stage, a biproduct of the manufacturing process is a biogas that can be utilized in heating, electricity generation, and industrial applications. This gas can be compressed and transported to a pipeline injection point of receipt or to a local end user (electrical supplier or vehicle fueling).

RNG is directly injected into a fossil natural gas pipeline. The point of receipt monitors the quality of the RNG to ensure that it meets specifications and includes equipment to prevent noncompliant gas from entering the pipeline. The point of receipt also meters and may odorize the RNG prior to injection. All projects have a pipeline extension to allow space for odorization, gas quality monitoring, and a shutoff valve.

As discussed above, location is important and if an RNG processing plant is not close to its end users or a real pipeline, a “virtual pipeline” is needed to move product. To do this, the plant compresses RNG up to 4,000 psi, then decants it at a facility that heats the gas during decompression to prevent freezing.

While RNG usage is in its infancy, utilities and commercial operations are already utilizing it in a variety of forms.

While I’ve outlined each of these solutions in separate sections, they are not mutually exclusive. Some projects have multiple delivery mechanisms to match RNG supply with demand. For example, a project may have an onsite vehicle fueling station for a portion of the fuel and transport the remainder to an offsite fueling station via a virtual pipeline.

How to pay for this national and global undertaking is probably a discussion above my pay grade. It’s a massively expensive undertaking. But I would caution you not to think of it purely as an expense. Like the interstate highway system, railroad subsidies, or offshore leases for oil and gas exploration, spending public and private dollars on biofuels is an investment in our future. The benefits of RNG are manifold:

Another colleague of mine, Rob MacPherson, who is a Vice President & Infrastructure Market Segment Manager at Prime, recently blogged about our national infrastructure through the eyes of a talented and experienced engineer. In it, he refers to the ASCE Report Card that gives the US infrastructure a grade of C- and refers to the Biden Administration’s infrastructure proposal. While cautioning that the risk of crony capitalism and unethical practices always exists when deploying billions of taxpayer dollars, he advocates for seriously upping our infrastructure game. It’s been ignored for too long.

I suggest that we consider RNG and other biofuels as part of that infrastructure discussion. Making an investment in alternative fuels while removing millions of tons of harmful waste products from our environment strikes me as a wise investment.

I’d welcome your thoughts on biofuels and any work you’re doing in this area. You can reach me at CBailey@Prime-Eng.com.