As the year concludes and another begins, our Prime Engineering team reflects on a successful 2019. We have expanded in markets, revenue, and geographic locations, but our most vital improvement was in personnel. Over the past year, across four rapidly growing office locations, we have expanded our bench by more than 40%.

While our most recent talent has expanded our overall business, a pivotal key to our success has been the dedicated Prime superstars who have upheld our high values and quality of work for many years. Several of these talented employees, who each add unparalleled value to our company, have been with us for more than 10 years. Without the leadership and hard work of these special team members, our annual growth would not be possible. I want to highlight two of our phenomenal employees and share their stories.

Rob MacPherson recently celebrated a milestone of 20 years with Prime Engineering – receiving a brand-new pearl-white Toyota 4Runner in gratitude. He graduated from the Georgia Institute of Technology, earning a bachelor’s degree in civil engineering. Throughout his 35-year career, he has worked to advance engineering as a profession, as an economic engine of the country, and as a means to a better quality of life for all citizens.

“Rob truly leads by example, showing our younger engineers and the management staff how to succeed in this industry,” said Thomas Gambino, President of Prime Engineering. “He’s been an undeniable asset to our firm and a good friend.”

While at Prime Engineering, Rob rose to the role of Vice President through hard work, dedication, and unparalleled commitment to client satisfaction. In addition to his vice presidential duties, he leads our Infrastructure Department working with private clients throughout the country as well as municipalities in the state of Georgia. He has become a well-respected and awarded engineer in his field, even earning the title of Georgia Engineering Alliance’s Engineer of the Year in 2015. 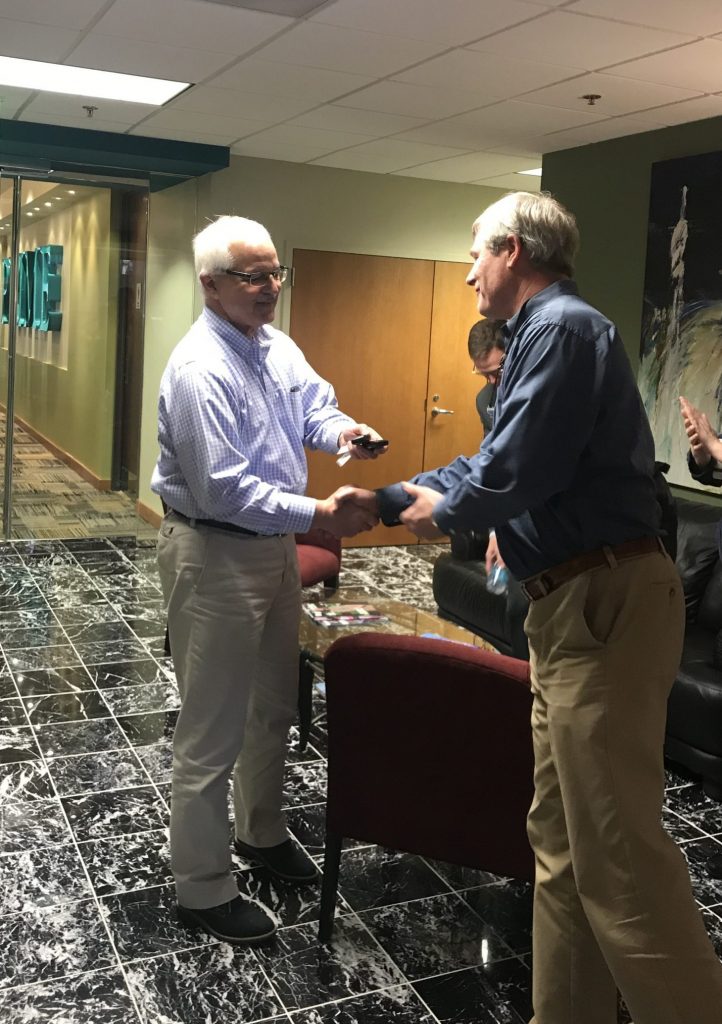 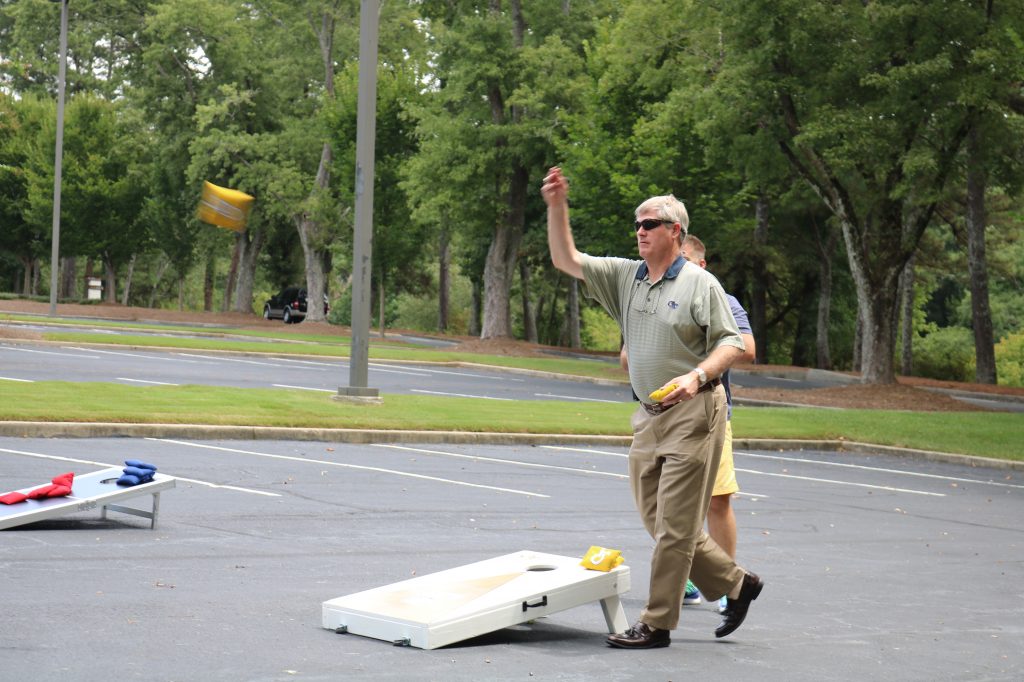 “Being able to work under and learn from such an experienced engineer,” emphasizes Civil Project Engineer Clark Wells, “has helped me develop my skills as a civil engineer on my own. Rob leads our team by being not only a great engineer, but also a well-rounded business professional, and caring mentor.”

Several other long-term, outstanding employees that I want to thank and acknowledge for their efforts and dedication to this team include:

Another key individual on our team has a remarkable story of intern turned full-time project engineer. Morgan Rhodes, although officially listed as a January 2019 start, began his journey with Prime in the summer of 2017. On the recommendation of a fellow employee, a novice engineer finishing his junior year at Georgia Southern University was hired in Prime’s Industrial Department for a summer internship position.

During his first summer, Morgan jumped in to tackle (and learn from) projects for some of our largest clients. He was eager to absorb knowledge from the engineers around him and go back to school with a greater technical understanding than his peers. After a summer of growth and outstanding work, our team knew Morgan was something special.

“Morgan joined Prime early in his college career. He quickly established himself as a contributor and a valuable team member,” notes Brandon Enochs, Vice President and Industrial Market Segment Manager. “We quickly recognized him as a part of our future, which is a testament to his initiative and to the vital role that our engineering interns have in the success of Prime Engineering.”

Morgan maintained his intern role during his summer and winter school breaks. After his 2018 summer of internship he accepted a full-time position as Project Engineer, starting shortly after his graduation. Since his full-time career began, Morgan has honed his work on piping design, modeling, drafting, and fueling design for aviation and petrochemical facilities.

“During my time as an intern at Prime Engineering,” says Morgan, “I was challenged by working with and around all departments. I was always given the opportunity to interact and learn from every engineer in the company, from entry level to Vice Presidents. I was treated as an equal among peers in an interdisciplinary environment. That, by far, is the most important reason I chose to join Prime after graduation. Prime not only produces great designs but also takes care of its people.”

As a four-year Prime Engineering veteran and member of our marketing team, finding the proper avenues and assets to promote my firm and our brand is of high importance to me. Our team members are one of the primary reasons Prime has had such success in our almost 30-year existence. Their hard work and brilliant engineering knowledge make my job easier. I’m so proud of the team we have developed and I look forward to the future, adding more talented individuals to our bench and expanding our knowledge depth to provide even better service to our clients.