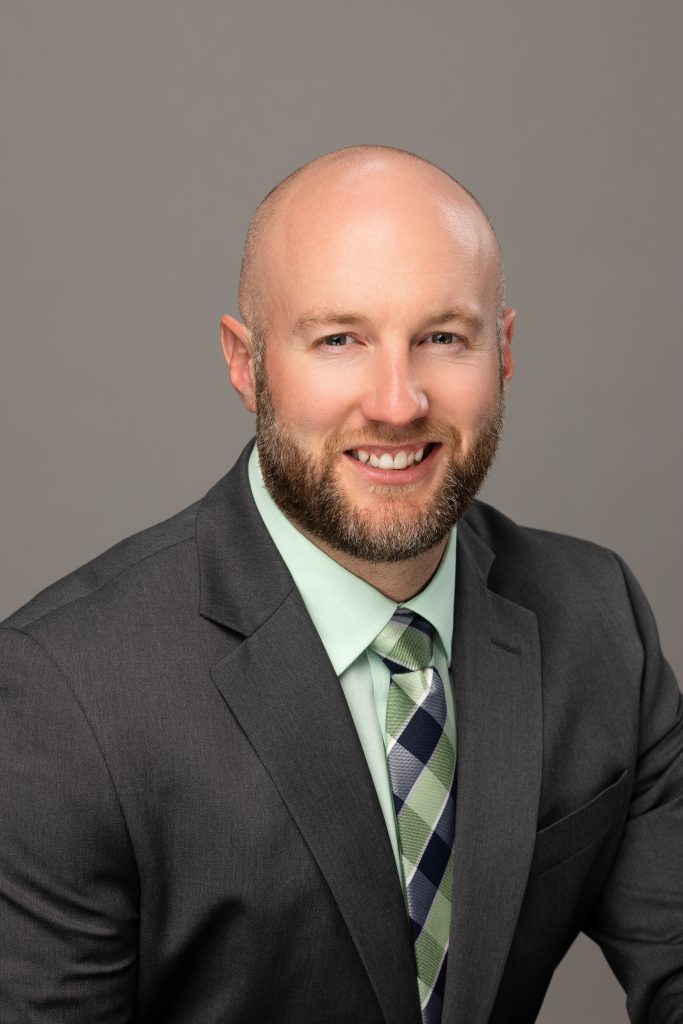 Adam Weible describes himself in a very multidisciplinary fashion. “I’m a doer/leader/manager/business developer,” he said, when asked to describe his duties at Prime. That multifaceted perspective on his career explains why he’s leading Prime’s growth.

Born and raised largely in the Huntington, West Virginia area, it’s appropriate that Adam helped open Prime’s first office in the region, a location that affords Prime’s clients access to the third-largest inland port in the United States. Adam’s love of the outdoors and working with his hands, a lifelong interest in seeing how things work, and a strong commitment to the Appalachian region make opening Prime’s 3rd Avenue office a lifelong dream come true. The Huntington location puts Prime in an ideal setting for its work in the food & beverage, energy, manufacturing, and transportation industries, and Adam’s background makes him an impeccable professional to lead his team to success.

Adam always wanted to be an engineer and intended to pursue that objective when he first enrolled at Marshall University in Huntington. But when Congress declared war in Iraq, he decided to follow in the footsteps of his father and grandfather and enlist in the military. Like his grandfather, Adam chose the Marines. There, he served as an Airport Firefighter and Rescue Specialist and as a Security Team Leader for the Counter-IED Team in Anbar Province. It was a challenging but rewarding experience and after a tour in the Marines and another as a civilian contractor, Adam returned to the States to finish his engineering education at Marshall. After taking graduate structural engineering courses at North Carolina State and Auburn University, Adam received his M.S. in Engineering Management from Marshall University. He also obtained his Project Management Professional (PMP) certification.

His education focused on structural analysis, structural steel, concrete materials, and advanced foundation design, a background that serves him well. In his current role at Prime, Adam—a licensed Professional Engineer in more than 28 states—is instrumental in driving the company’s growth. He’s an expert in all phases of design for the food and beverage, consumer products, and oil and gas projects in which Prime specializes, and his dual specialization in civil and structural engineering lets him develop start-to-finish designs and project plans for all components of complex facilities across Prime Engineering. That expertise and familiarity with electrical and mechanical engineering makes him a valued partner to Prime’s clients in almost every industry.

As the leader of a quickly growing staff, Adam’s also focused on paying it forward with his team. “Since I joined Prime, I’ve been given incredible opportunities to challenge my skill set to the fullest extent, and I have the tools, the training, the freedom and resources I need to succeed,” he said. “I’m also fortunate to be surrounded by rising stars and feel lucky to be in a position to lead them as an experienced servant leader.”

He instills a strong work ethic in his team and believes that ethics and integrity are more than a desired trait; they are imperative.  He also focuses on prioritizing both the needs of his team and those of Prime’s clients. “If you take care of your people and your clients,” he said, “they’ll take care of you.” To that end, he enjoys team-building activities by taking them to dinner and a movie or challenging them to games of Nerf gun and laser tag at a nearby arcade.

When not working in the office or in the field, this former Eagle Scout loves the outdoors. He hunts, fishes, and considers himself a true steward of the land. As a local landowner, he enjoys spending time with his wife (a family practice physician) and two children, enjoying the land and its vistas.