The Power You Can’t See 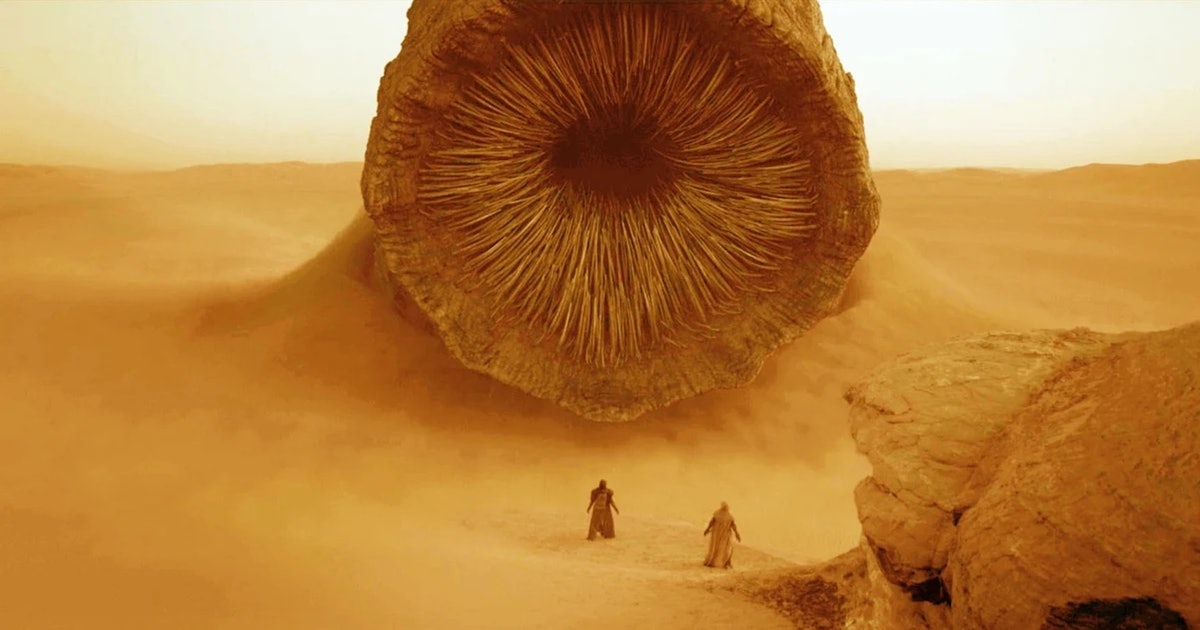 As the movie Dune grossed beyond $300 million at the box office, the world was concerned with dangerous, giant worms (Shai-Hulud) that live underground and give our hero, Paul Atreides (Timothée Chalamet), fits. Atreides has reason for concern, as these behemoths grow to as large as 1,300 feet.

But as someone who spends most of my professional life surveying things both above the surface and underground, I can assure you that I’ve never seen a Shai-Hulud down there. What I do see, however, may astonish you in their volume. I see gas lines, sewer pipes, phone lines, and electrical lines that, according to Scientific American, comprise a good bit of underground real estate: 200,000 miles of high-voltage transmission lines and 5.5 million miles of local distribution lines. Those lines link power-generation plants to places where you work and live. In other words, they’re pretty important.

They’re also a nightmare if you accidentally cut one while laying pipe, digging a foundation, or installing fiber-optic cables to increase your download speeds. To prevent that from happening, always start with an 811 dig ticket and then consider hiring someone like me. I’m a Survey Manager at Prime Engineering. While the chances of slicing these lines aren’t high (assuming the lines are properly marked), the risk is high enough that it makes practical and economic sense to “see before you slice.” Or, as your local utility begs you, “call before you dig.”

The potential for problems is only growing, as the amount of information being transmitted underground increases exponentially by the year. Also, it’s important to note that once wires are in the ground, they rarely come out. In some ways, underground lines are akin to satellites in space. Once launched/installed, very few are ever removed. But unlike satellites, the Earth’s atmosphere does not burn up underground lines.

Fiber optics are the latest trend in buried lines, and they are among the most difficult to locate. Fiber optics are made of plastic, a substance that doesn’t ping when you zap it from above ground. To find these lines, you need to locate the tracer wires through which I can induce a small current, allowing Subsurface Utility Engineering (SUE) technology to find them.

Utility lines are also huge underground tenants and will be acquiring even more underground real estate in the years to come if the dangerous western wildfires continue to endanger lumber and lives. PG&E, the bankrupt California utility whose aboveground wires were found to have been responsible for triggering the deadly Zogg Fire in the state, recently announced a multibillion-dollar project to bury 10,000 miles of power lines and minimize the chances of historical disaster repeating itself. From my perspective, it’s a wise investment.

But they’ll need surveyors like me to limit further liability. We’re the people who look and listen to what’s underground and leave warning signs in spray-painted code on the surface. It doesn’t take us long to find something as we walk a project, and that something usually leads to a transformer, a power pole, or an electrical manhole. To bring what we see and hear to the surface, we leave behind white dots, red dots, and yellow lines telling contractors where not to dig.

In the years since I began training for this work, SUE technology has become increasingly accurate, far more sophisticated than the people you see hovering wands over beach sand as they try to find loose change, fallen jewelry, or the occasional doubloon. Ground-penetrating technology has seen a notable increase in accuracy and, as with all things electronic, the bulky equipment of five years ago is being replaced with much more nimble and manageable hardware.

State and local laws require individuals and companies to learn what’s beneath the surface before inserting a shovel or backhoe into the surface. But from my perspective, doing so isn’t just a matter of following the law, it’s a move that makes economic sense. Finding out what’s underground can limit civil exposure; it can prevent turning profitable projects into loss leaders; and it can ensure that projects running on tight deadlines can productively move forward instead of waiting on the sidelines until a gas leak is sealed.

While I can’t do anything to prevent giant sandworms from devouring Timothée Chalamet, I can do something to keep your profitable projects running on time. If you have questions or comments about Subsurface Utility Engineering, drop me a line at mbarger@prime-eng.com. I look forward to seeing what’s under your project.